Syrian Movies before the War

The idea of this project emerged to answer and clarified some questions about the Syrian’s social and cultural reality. After the War of Syria, the huge amounts of media news of the War, and the refugee crises. some questions raised up asking about the Syrian life, the situation before the War, the level of modernism of these people and how was Syria before the War? by analyses and research on many Syrian’s movies that were between “1970-2011”.

Therefore, this project tries to answer some questions about Syria and discuss the reasons which led to this internal fighting and revelation against the Syrian government in 2011 by taking the most famous Syrian movies to explain it to be an example of Syrian day life during the four decades. The reason of choosing movies because of my believing that Literature and Arts are considered as a mirror of any community. the plan of this project which is depend on showing the development of Syrian’s cinema industry from the beginning and focus on the period of Baath ruling since 1970 to 2011 before the Syrian’s War started and analyses those movies through the art and social point of view at the time of the movie.

Six movies will be discussed in this project. The way of choosing those six movies depend on some point that should be shown in the film.

First, showing the social and economic reality of Syria.

Second, the political changes in the time of the movie released.

Third, the time that takes place in a movie.

Fourth, the movies should show the artistic and literary sides.

The time of releasing the movies is the main point of choosing the film because the project tries to show a historical series of events in Syria.

This Chronological order of the movies is the way to include almost the period of Assad ruling of Syria. This way shows the most political change in Syria and the social life in the Syrian community with analyses of the situation of Syrian people during that time, which gives some information about Syrian people and show some reasons and problems that led to this War.

The chosen movies for this project are:

See responses (0)
Story in Project “Syrian Movies before the War”

1- The Leopard / الفهدThe first movie which I would like to start this project with is Al-Fahd ("The Leopard") movie by Nabil Maleh, release... 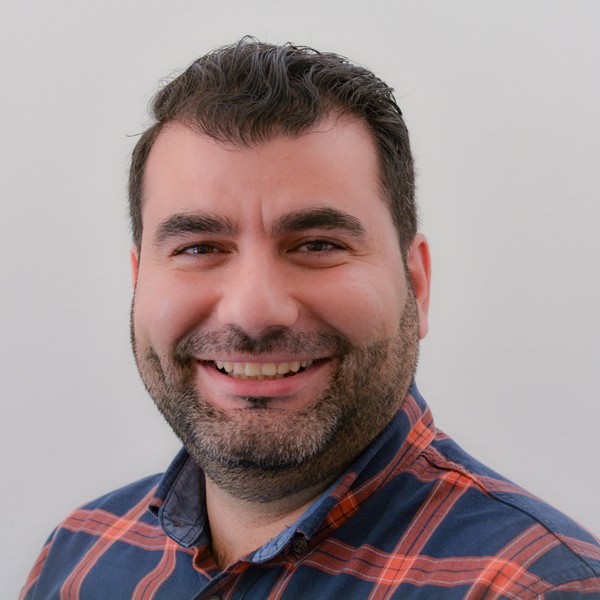